The Fight Between Two Generation Of Retail Business

Nowadays, with the explosive development of information technology, all businesses in the world must push more effort to meet the tastes of new generation customer in digital era. Around for over five years, Omnichannel has become a "hot key" word in Western countries, especially United States where the competition between big companies are extremely fierce. So, Omnichannel is considered the necessary element for businesses in order to decide the survival of the whole organization.

The appearance of the giant Amazon

According to Bloomberg (Financial software, data, and media company), Costco retailer first appeared online in 1998 even though it was established in 1983. Besides, the online presence of the Target and Walmart which is considered enormous retailers also began at the time. Those giant companies represent traditional model with many physical stores across the world. At the same time Amazon was formed with purpose become a leader in e-commerce field, which started out as a bookstore and DVD selling. Amazon had created the trend of applying omnichannel model into the management system of retailers in the world.

Over the past 20 years, while Amazon has emerged and dominated global e-commerce, WalMart and Target have continued to invest billions of dollars to establish their presence on the Internet and suppresses Amazon's aggression into the traditional retail market. In contrast, Costco.com still remains passive before e-commerce strategies of Amazon, accordingly they lose the large amount of customers because the Amazon's promotion tactics (Amazon Prime).

E-commerce gradually become an integral part of the economy and of the business. It can be said that omnichannel helps to unify sales channels in a consistent manner, increasing the brand's coverage and helping enterprises to pay more attention to their customers, thereby not only enhancing the brand's value but also boost sales for company. In a nutshell, omnichannel is selling on different channels (from shops, stalls to social networks, websites, catalogs, and smartphone app sales, etc.) in a consistent and seamless way to make the purchase process convenient and optimal for consumer.

Clash of the titans in digital era

Costco and Walmart are two major retailers dominating the US market, while the success stories of both are evidenced by the huge size of the business, however their utility does not keep up with the tastes of consumers. Shopping habits are moving from traditional stores into cyberspace, and Amazon is growing rapidly over both Costco and Walmart. But E-commerce has so far only accounted for a small proportion of the total retail value in the world. In the United States, sales of Amazon in 2016 were just $ 136 billion, even though it just a small figure compared to Wal-Mart's $ 483 billion but the y/y gro rate (year over year growing) is significant higher, achieved 27% highest so far. Therefore, in next 10 years everything will be different, in which the advantage lies with companies that have a good omnichannel strategy and are consistent with their infrastructure and business traditions.

Here is the math that becomes a problem:

Walmart has grown over the last 50 years into the largest retailer in the world. Each week, over 260 million customers and members visit our 11,695 stores under 59 banners in 28 countries and e-commerce websites in 11 countries. With fiscal year 2017 revenue of $485.9 billion, Walmart employs approximately 2.3 million worker worldwide.

Unfortunately, Amazon is causing big trouble for Walmart as well as other retailers, from Macy, Sears to Penny. Many supermarkets of traditional retailers have closed down in the competition of e-commerce, mostly from Amazon. Only in the first few months of 2016, Walmart has closed 269 stores nationwide, of which 115 are in the United States. According to NYTimes, the number of closed stores was peaked up record in 2016, in the context of Walmart must focus on competition with other "giants" in the retail market, such as Amazon.

(The endless fight between two represent of traditional channel and Omnichannel)

Moreover, besides the expense come from labor, space and transportation, Walmart has to cope with the difficulty that the number of items displayed at the store is only about 10 million, too low compared to 200 million items on Amazon.com. When Walmart understand the importance of omnichannel retail, they are recent $3.3 billion acquisition of Jet in order to give it a platform to compete with Amazon online. This acquisition of Walmart shows that the retailer understands that it can no longer afford to have e-commerce be so dramatically subordinate to its core business. The acquisition of Jet solves some key problems for Walmart. Additionally, Walmart shows its determination to roll out its omnichannel strategy by repositioning itself, Jet.com's presence as a central factor in its network environment.

Although it has been in operation for more than three years, the online sales site Jet.com has attracted a large number of young people, with an average growth of 350,000 customers per month because the application of promotional policies, for example, discounted and free shipping on orders over $35. And it is important that, according to McMillion, Jet.com gives Walmart more brands and a system of about 2,400 retailers and their partners. Although Walmart has started to build omnichannel in recent years, but statistics show that the effectiveness of online sales has not been high (increases 1-3% y/y grow rate each year), meanwhile, Amazon's average annual growth rate is 27.7%.

The struggle of two giants in the retail sector in the United States. It has changed the perception of retailers around the world about the importance of Omnichannel Retail and the optimization of customer shopping experience on cyberspace as well as increased sales and branding of the business. 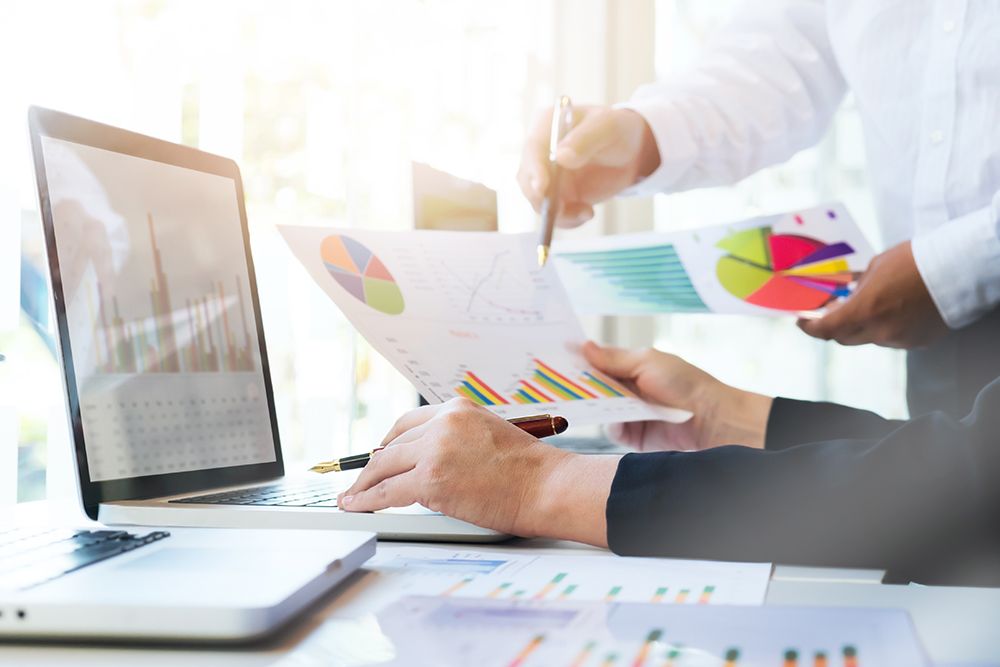 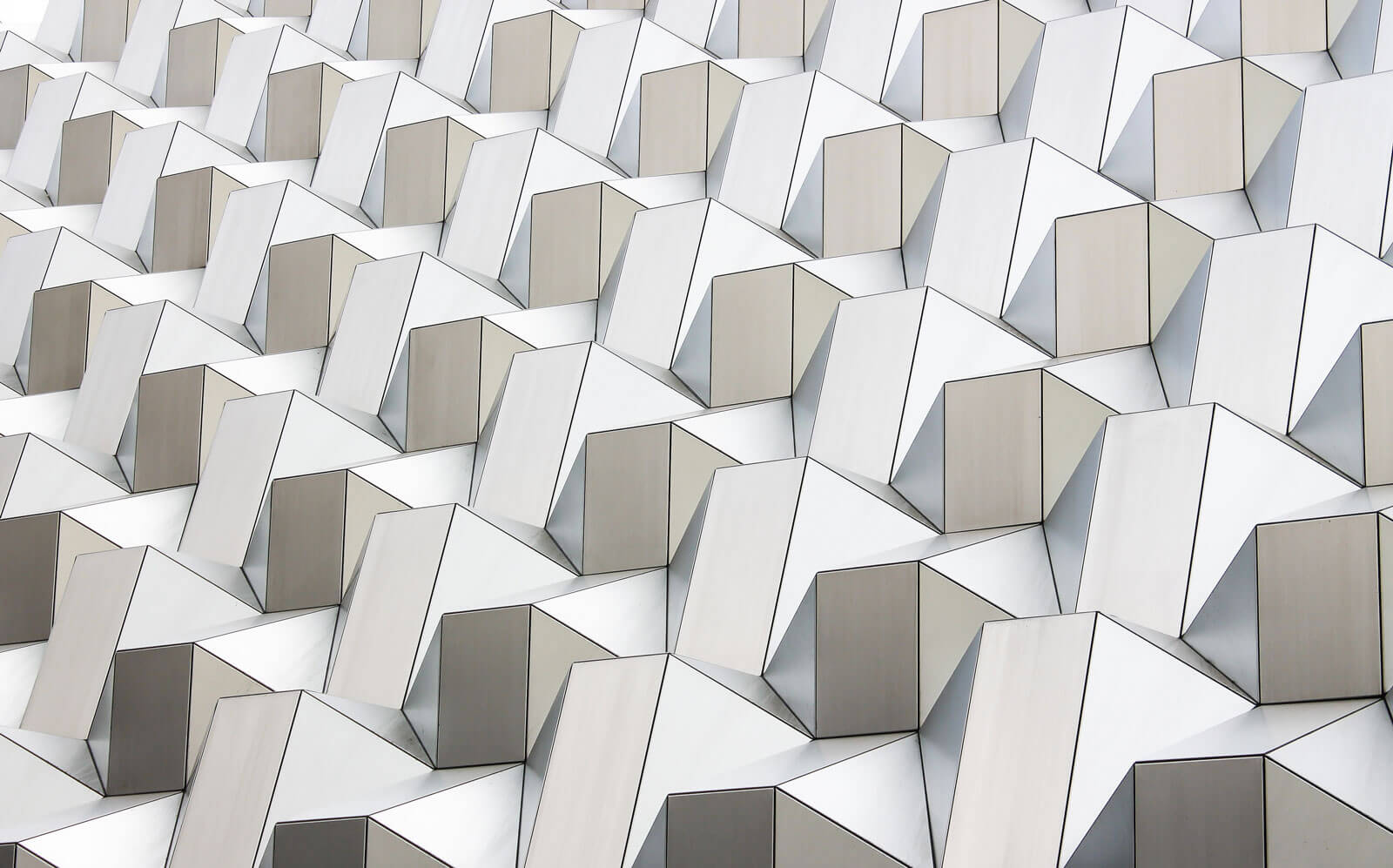 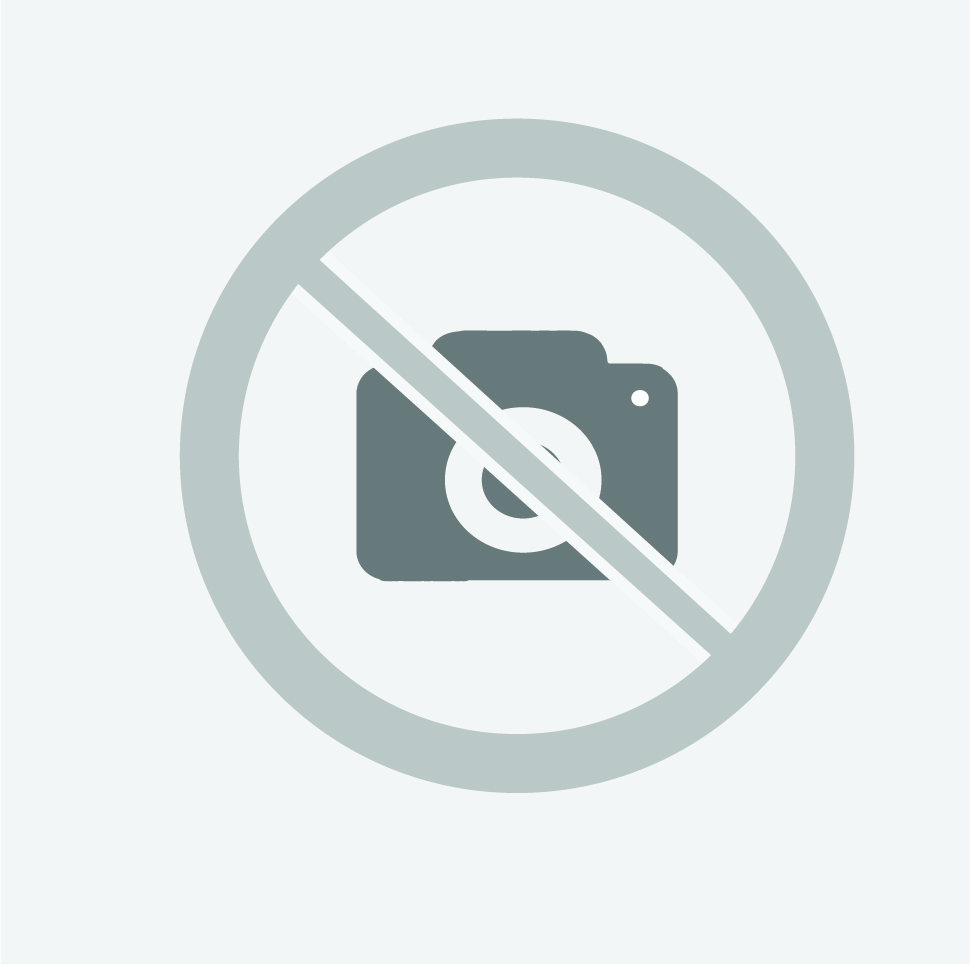 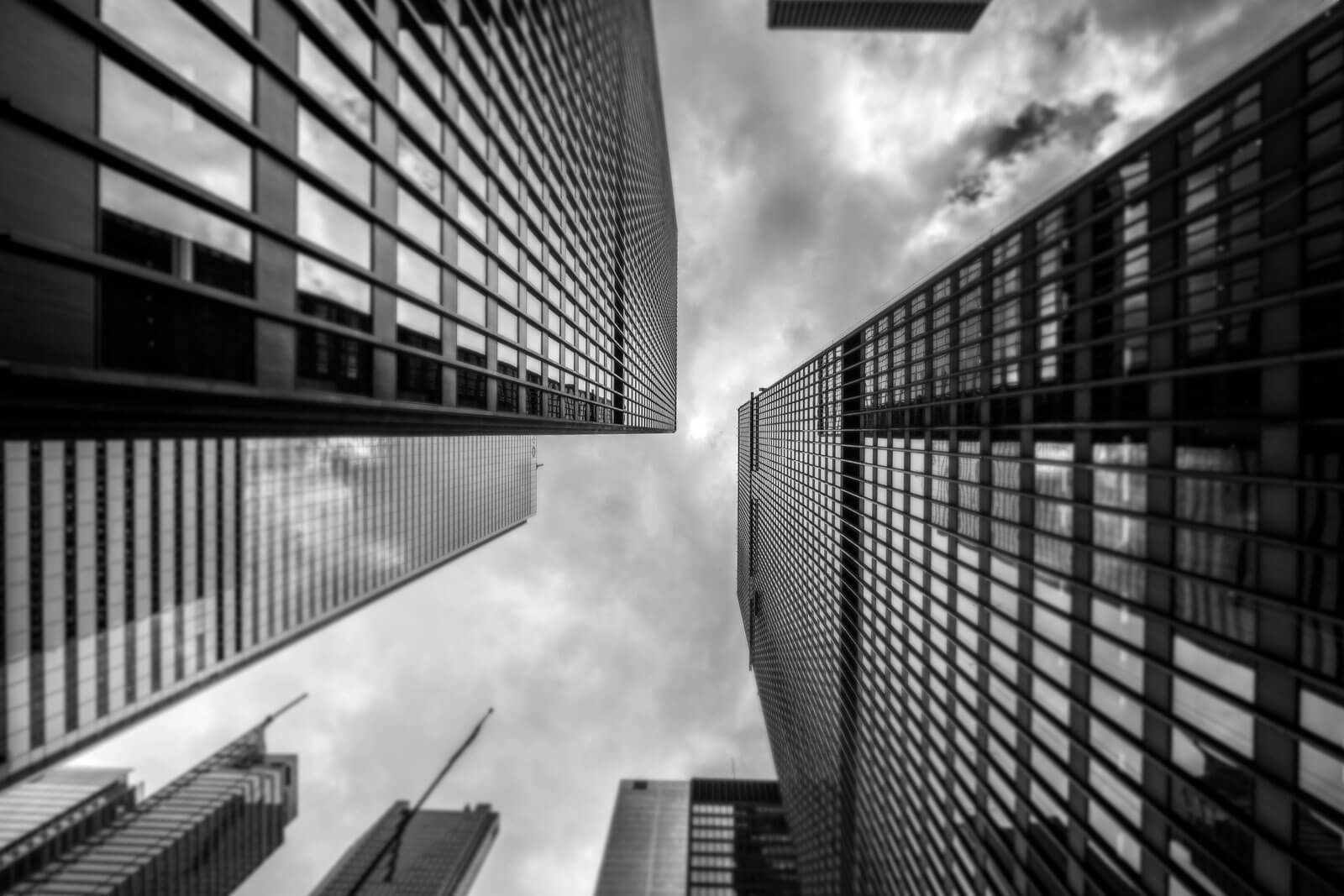 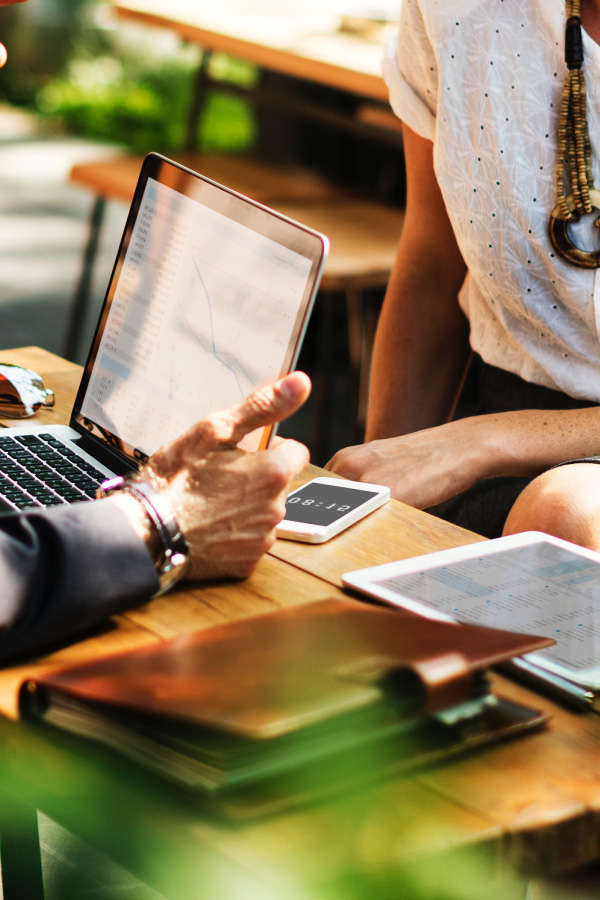 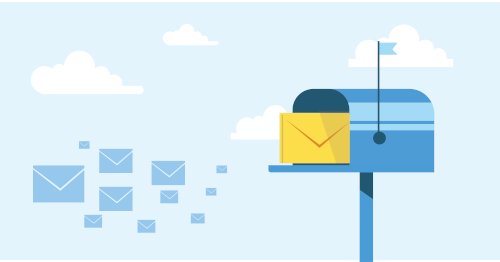